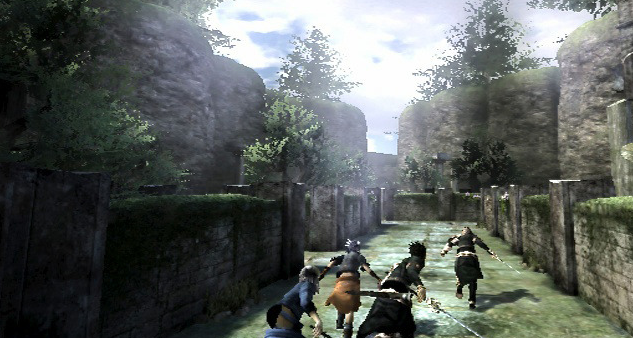 2 thoughts on “Reflections From the Middle of The Last Story”