“Victoria,” The Kinks
Arthur (Or the Decline and Fall of the British Empire), 1969 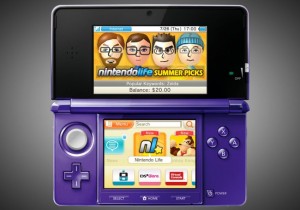 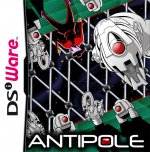 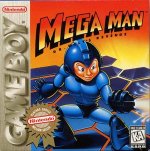 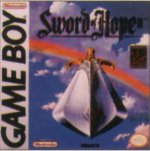 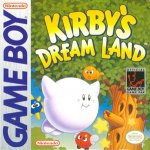 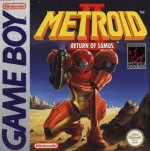 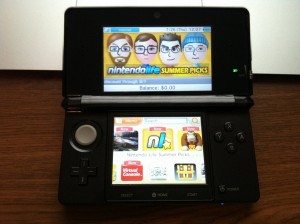 …provided you live in America.

Log in and check it out! I’m second from the right, as if you couldn’t tell from the fact that I’m ABSOLUTELY INDISTINGUISHABLE FROM MY MII. It will be up until a week from today, so soak it in while you can.

You can read more about it here for now, and I’ll update later on with some commentary on what I picked, why, and maybe some additional recommendations as well.

Photo by Ron “The Bod” DelVillano 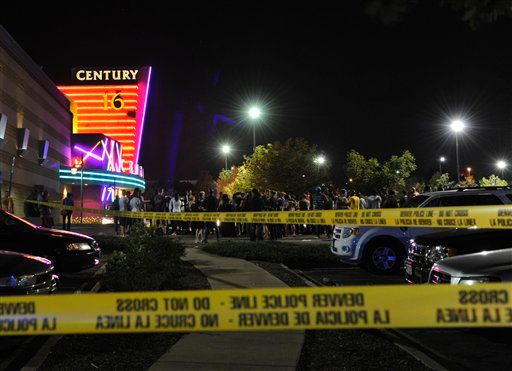 You know to stay out of certain areas.

Then you know to stay away from rough bars or other places.

But once it starts following you into movie theaters and shopping malls and supermarkets and people are getting killed just for the sake of aimless massacre, what are you supposed to do?

What, in all honesty, are you supposed to do?

“Kitchen Mitts,” The Disco Biscuits
The Wind at Four to Fly, 2006