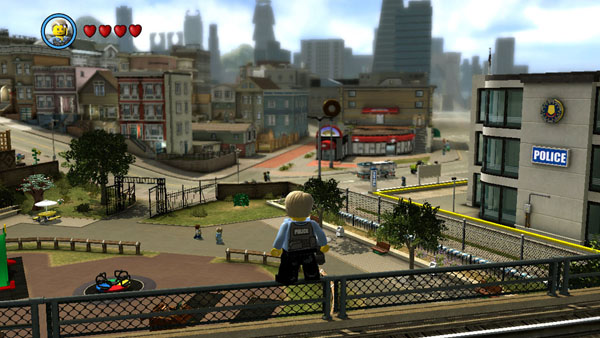 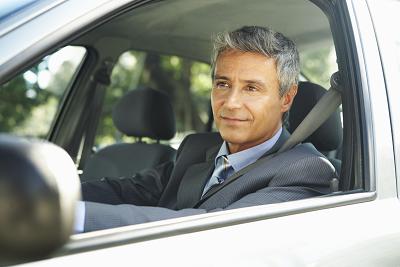 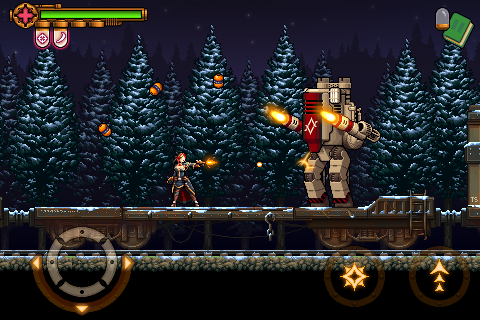 Metroidvania is not a thing.

It isn’t. Or, at least, it’s not a thing that should have that particular term appended to it.

“Metroidvania” is a classifying term gamers use to refer to video games, usually 2D, that restrict or grant progress based on the items you have. It typically takes place in a large world comprised of smaller sections. As you find items and upgrades for your character, you can explore more and more of that large world, and usually even find additional treasure and passages hidden in previous areas.

The term “Metroidvania” is an obvious portmanteau of those two series. But there’s a problem, because Castlevania has fuckall to do with the formula.

See, when Metroid was released, this sort of gradual progression in all directions was a relatively new navigational approach for video games. Whenever a game was released afterward that followed a similar mechanic, it was usually classified as Metroid-like. Just as games that offered a stage select were often compared to Mega Man, and games that featured you jumping on enemies to kill them were compared to Super Mario Bros.

Castlevania began life as a simple — though very good — side scroller with a Hollywood-Gothic horror theme. The antagonist was typically Dracula, and the protagonist was a vampire hunter (typically of the Belmont lineage) who set out to destroy him. You fought with a whip or similar weapon through linear stages. Sub-weapons were temporary, there was no backtracking, little in the way of alternate paths, and no permanent upgrades of any kind.

In other words, it was nothing at all like Metroid.

Eventually however Konami struck rightful gold with Symphony of the Night, which was a lot like Metroid. The entire game takes place in Dracula’s castle, and you progress by collecting upgrades in the forms of items and abilities. It was, and is, a great game. And thus, “Metroidvania” was born.

Symphony of the Night — along with its similarly-themed quasi-sequels — is about the only time the term “Metroidvania” makes any sense to use. After all, it combined elements of Metroid and Castlevania.

Since then, however, the term has been thrown around to encompass anything even remotely Metroid-like, whether or not it incorporates any elements of Castlevania whatsoever. Somehow these two games — despite one being a series-wide approach and the other being a series exception — got hybridized in the cultural consciousness and had a genre of their own named after them.

But that doesn’t work. Or shouldn’t work. “Metroidvania” only makes sense if the game being described contains elements similar to each of those series, and, really, nearly always, that’s not the case. A game in which you explore a funhouse or something, throwing pies at clowns and gradually opening passages can be like Metroid. It doesn’t sound to me, though, like it could possibly be anything like Castlevania. So why would we call it a “Metroidvania?”

I find it interesting that one singular game could be looked at as Metroid‘s equivalent in defining the genre…and I also find it inaccurate. Symphony of the Night borrowed Metroid‘s approach. It added its own elements, yes, but those are not the elements that define most other games that have since fallen under the classification.

The fact that the term “Metroidvania” exists speaks volumes about how immediately important Symphony of the Night was to gaming. But nearly always, “Metroidvania” is a misnomer.

It’s Metroid-like. Unless it isn’t.

And it usually, unquestionably, is.