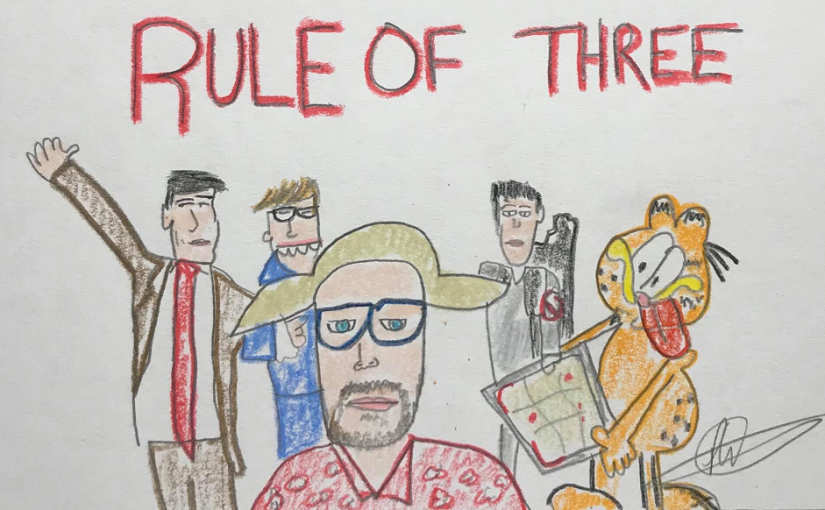 Every April, beginning on April Fool’s Day, I take an in-depth look at three related comedy films. These could be films in the same series, films by the same director, films with a common theme, or films with any relationship, really. The writeups are posted one per week for three weeks, and I promise you I’ll suck the comedy right out of them and never give it back. Enjoy!

Note: This is the sister series of Trilogy of Terror, which focuses on horror films and runs in October.

2019: Films Based on Novelty Songs 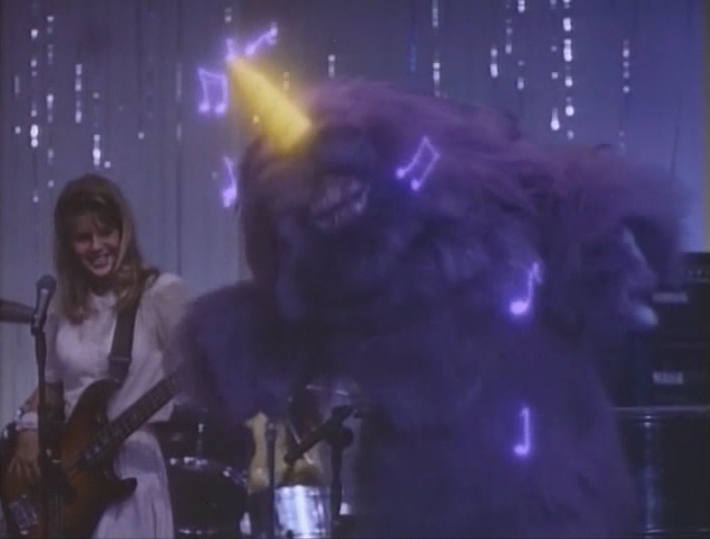 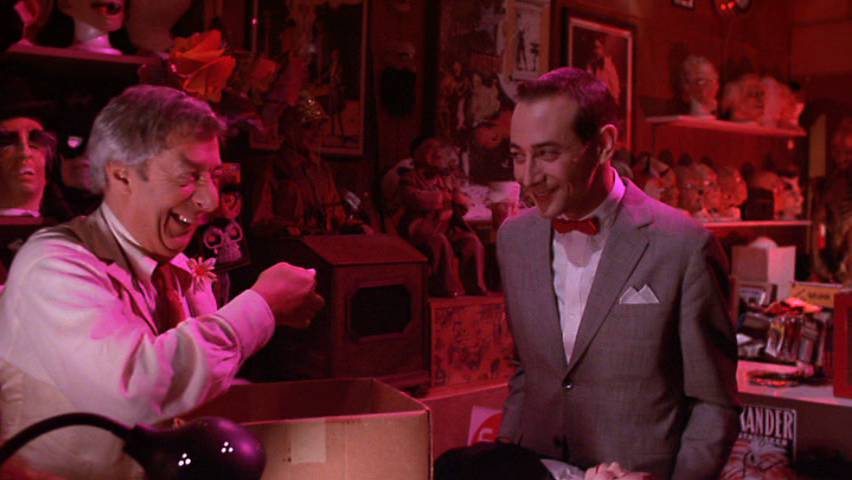