For three weeks leading into Halloween we’ll take an in-depth look at three related horror films. They could be films in the same series, films by the same director, films with a common theme, or films with any relationship, really. We hope you enjoy. Or fall over dead with fear, whatever it is horror movies want you to do.

Note: Be sure to also check out Rule of Three, which runs in April and which focuses on comedies.

2018: The Most Dangerous Games 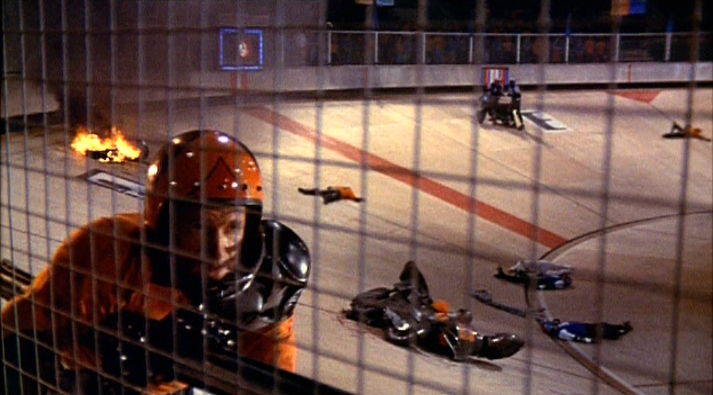 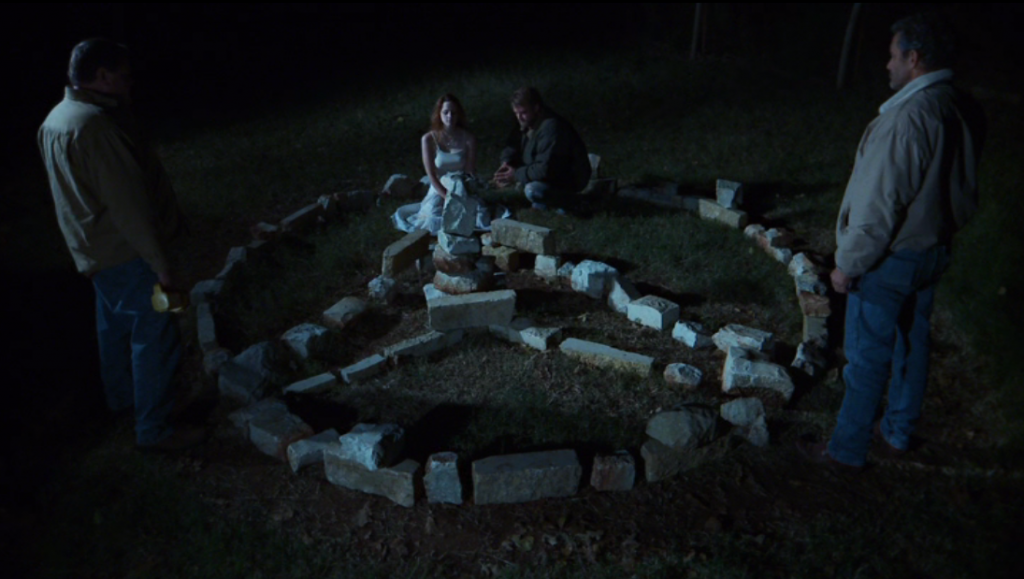 2015: The Blood and Ice Cream Trilogy (or Three Flavours Cornetto)