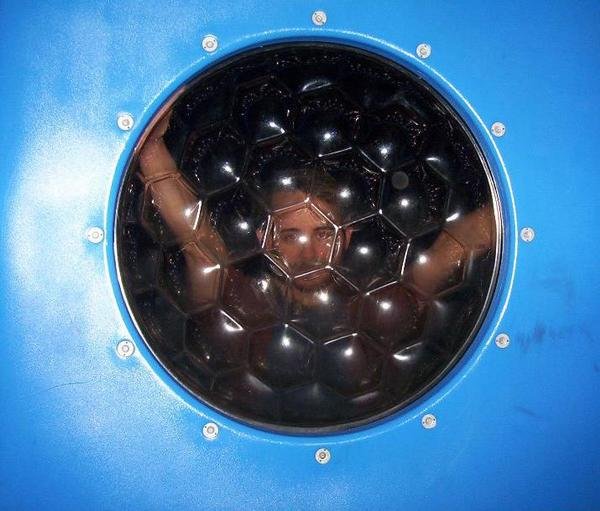 One thought on “Breaking News: Podcast to Launch in 2007”