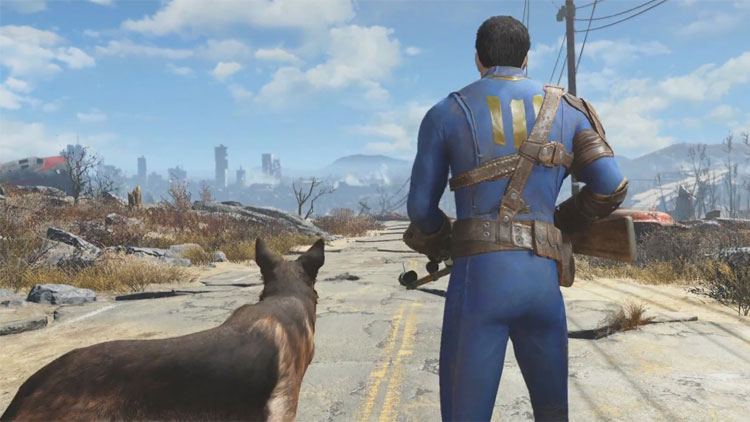 In spite of a great start, lots of helpful suggestions, and tons of encouraging words and feedback, it’s safe to call the Kickstarter. As I write this, there are 34 hours to go, and we are nowhere near our goal. Barring a miracle — and we all know Jesus won’t intervene, due to Starbucks pissing him off with their DISRESPECTFUL COFFEE CUPS — the campaign is as good as over.

We will not hit our goal.

The series will not happen.

And yet, I’m proud. I’m happy. And I’m enormously grateful.

We set our sights on something, we worked toward it, and we did our best to make it happen. If it didn’t happen…well, that’s disappointing, sure. But we — myself in particular — learned a lot from the experience. And while we didn’t raise the funds we needed, every dollar that was pledged means the world to me.

Honestly. Every single dollar. If you pledged, thank you. Deeply and truly, thank you.

Thank you, too. Because I know you at least considered it, however briefly. You clicked the Kickstarter link, read a bit about it, maybe watched the video…and determined it wasn’t for you. You weren’t interested. You, as Mr. Burns once observed so wisely, would be happier with the dollar.

From the kind words we received — and one offer I was sadly unable to accept — I know that there is an audience for a series like this. I’ve failed to find that audience, but that’s okay. We come out of this wiser, more prepared for next time, with a better idea of what people want, how to get it to them, and who those people are.

This has been a big learning experience for me. I’ve noticed that a lot of folks who had been eagerly following the campaign and talking to me regularly about it have quieted down in the past few days, as the realization sets in that the goal won’t be met. I assume this is because they expect me to be sad or upset in some way. And…sure, I am. But sadness isn’t what I’m feeling primarily.

I’m feeling gratitude to everyone who pledged, chose not to pledge, shared the link, offered their feedback, shared their thoughts, wished us luck, expressed their excitement, or even just listened politely while I bleated on and on about this project that didn’t interest them.

I love you guys. And I’m proud of the little community we’ve built up here. The world — the internet in particular — is full of negativity. For the support that I’ve gotten from you guys — now, in the past, presumably in the future — I cannot express my gratitude enough.

You’re good people. You’re great readers. You’re a community I wouldn’t trade for anything. And I can’t think of anyone else I’d rather fail in front of.

I’ll write more, I’m sure, but for now…I think that’s all I’ve got in me. I’ll leave you with the message I sent to each of the other authors involved with the project. “It’s not failure,” I wanted them to know…

…even if it’s not exactly a success. At this point I think it’s safe to call the Kickstarter. And I accept for full responsibility for not managing it as effectively as I was convinced I could. I tried many things…a few of which panned out, but none of which hit the way I needed them to hit.

It’s been a learning experience, for sure. If that were all it was, I’d feel fine about it. But I do want to take a moment to thank all of you for your help, your patience, your drive, and your enthusiasm for a project that didn’t quite get off the ground. Of course I wish I had more to show for my efforts, but, mainly, I wish there were more to show for yours.

I don’t see this is a failure in itself. With better management I think something like this could work extraordinarily well. Those who did pledge obviously saw something in the project, and in your titles specifically. People out there wanted to read what you had to say. People out there looked at your summaries and thought, “That sounds great. I want to own that book. I want to help to make this happen.”

It’s not that there aren’t enough people out there to make this happen, or that not enough people wanted to read what you had to say. It’s that I (not we) failed to reach enough of those people.

In my estimation, there’s no stronger team of writers than the ones who are getting this email. I wish I had better news for them, but as great a start as we got off to (and it was legitimately great), I was unable to maintain that momentum. And I apologize.

I’ll be in touch with all of you, for sure. I’m not going anywhere, and I’d still love to work with each of you in some capacity. This project, for all the love and excitement behind it, just wasn’t the one that would work out. Maybe in the future we can give it another go, or come together to produce something even better.

But whatever it is, whatever it turns out to be, and whenever it happens, I’ll be sure that I can make use of your time more effectively.

It’s not a failure; it’s just something that didn’t happen. And things don’t happen all the time.

Here’s to the stuff that eventually does.

2 thoughts on “Arts in Entertainment: Thank You”