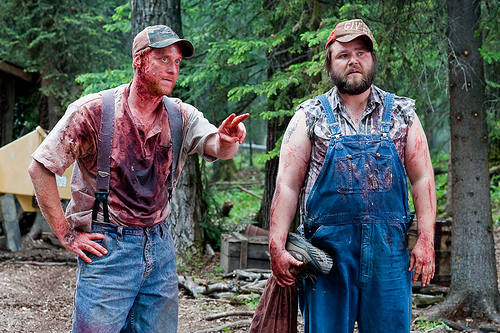 One thought on “My Week of Cleaning Out the Netflix Queue: Tucker & Dale vs Evil (2010)”