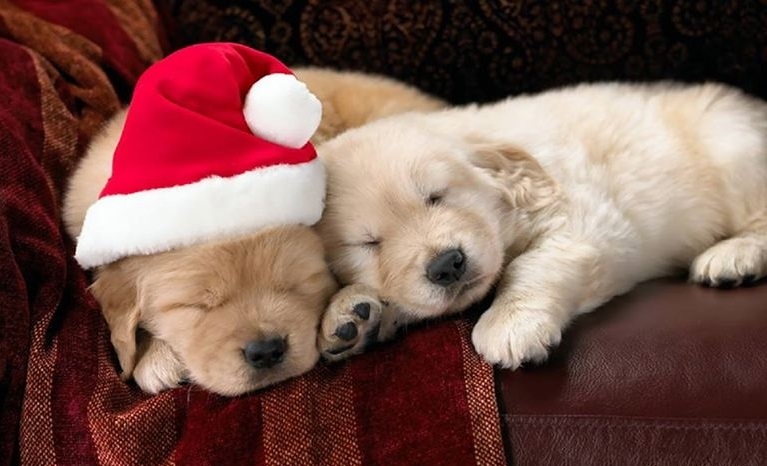 I have to admit, while I didn’t expect to take a break after this year’s Xmas Bash, I’m very glad I did. It feels good to just do…nothing.

That obviously won’t (and can’t!) last forever, but for now, I hope you’ll understand if I take the end of December off.

I won’t be completely gone. At the very least, I want to post a best-games-of-my-year list like I did for 2017. I’m still trying to decide on a format, though, since once again I’ll be allowing games I missed from the previous year.

And though I say I’ll take the end of December off, I’m actually working on the second draft of my book. The publisher got back to me with feedback that was thorough, useful, and honestly flattering! The rewrite won’t take nearly as much work as the first draft did, but there are a few things I’ll need to really rework, so it’s no small task, either.

So…be patient. Enjoy the holidays. Hang out with friends, exchange gifts, consume alcoholic lactose. You’ve got better things to do than check a blog!

I’m not gone…just enjoying a few deep breaths. I’ll be back soon.