Every week until the release of The Lost Worlds of Power, one author selected for inclusion will be given the floor. I’ve asked them to talk about themselves, their approach to the project, and anything else they’d like to say up front. I’ve also asked them to avoid spoilers, so have no fear of those. Anyway, week five: Jerod Mackert, author of “Yo! Noid.” 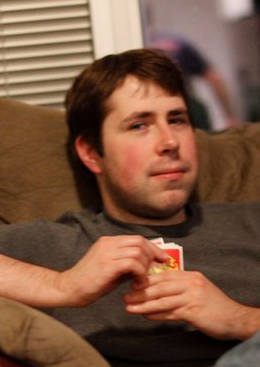 Hi, guys. I am the author of what I sincerely hope is the longest Noid fanfiction ever written. I’m so, so very sorry.

This is the first thing that I’ve ever had published in any capacity, which is pretty exciting. I’ve been writing ever since I had my trusty journal in high school, and I spent most of my college years working on (now defunct) websites with my friends, but a career in engineering made it kind of hard to keep up with writing in general.

Lately I’ve been trying to get back into it, since I’ve missed the outlet that it provided me, and when I saw the call for submissions, I was immediately interested in joining in on the fun. By some stroke of luck, I even managed to make it in! Hopefully I don’t disappoint.

I had a few ideas swimming around in my head when I first found out about the compilation, but somehow Yo! Noid won out in the end. It wasn’t my favorite game or anything; I remember renting it and thinking it wasn’t so bad (only later did I find out that it was just a reskinned Japanese game that had our favorite pizza mascot thrown in), but I’m pretty sure I never even got to the end. Aafter watching a playthrough on YouTube recently, it’s obvious that the game quickly moved beyond my difficulty threshold. 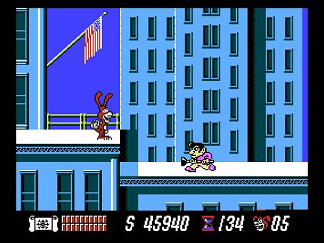 So why choose this game for my story? Honestly, at least part of it was that the odds of someone else choosing Yo! Noid for his/her story seemed pretty low. I don’t have a particularly high level of faith in my writing ability to begin with, so writing something good enough to make it into the collection seemed daunting enough on its own, without the added stress of having to compete with someone else who was using the same game.

Plus, of all the obscure Nintendo games that I have played over the years, Yo! Noid seemed ridiculous enough to slap together an entertaining story. The game itself is already a made-up story explaining why we’re controlling the Noid, who until then had been a villain, so to create another made-up story on top of that guaranteed a whole new level of insanity. The game merely made no sense before; now it makes double no sense! I can’t go into too much detail, but the result is a tale with even more action and even fewer stakes.

Since I’m now out of interesting things to say (for the sake of argument, let’s just assume that anything up to this point has been interesting), I figured I would let you in on several preliminary game ideas that I had for my story, but never quite did anything with. There are a couple others that I’ve actually gotten a bit further on, but I’m keeping them to myself for now, just in case I can use them in a future volume, or just want to write them to torment my friends and loved ones. 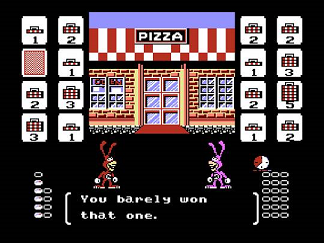 Tetris: I wanted to do a story set in the Cold War that somehow involved the Berlin Wall, but I just wasn’t knowledgeable enough to botch it very well, if that even makes sense. Instead of reading up on the subject and coming up with an outline, I watched old Domino’s commercials on YouTube all night. A wise investment indeed.

Adventures of Lolo: My plan was to write a story as boring and monotonous as the game itself can be, either by describing every single move Lolo makes in the game, or by writing the entire thing as if it were lyrics to that neverending song. I quickly realized that nobody would want to read that, and I certainly did not want to write it. As a bonus, I got the song stuck in my head for a week. And now you probably will too! Lesson: never think or talk about Adventures of Lolo. 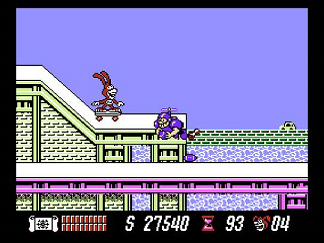 Princess Tomato in the Salad Kingdom: I didn’t get very far on this one honestly. A kid gets transported to the Salad Kingdom because reasons? Or something? The plot was not very inspired, unlike the rich tapestry of action and intrigue that is “Yo! Noid.”

Well, that’s about all I’ve got. Thanks to Philip for letting me introduce myself, and I hope you guys enjoy the book.