This week sees the release of The Lost Worlds of Power, Volume 0 as a Groupees exclusive. It contains a total of five stories, unique to this collection, and each with its own illustration. For that reason, this week will be given over to spotlighting one of the featured authors every day. Today, Robert Holt, author of “Ring King.” 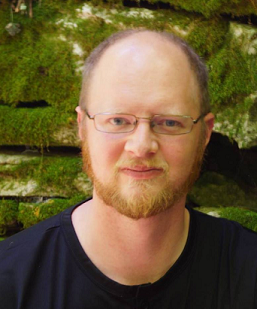 Hello, I’m Robert Holt, and I am a horror writer. My first novel is slated for release in June, and I have dozens of short stories out in horror anthologies, but I’m not going to try to sell you any of that. Instead, I am going to talk about my jaunt into this thrilling retrospective anthology of forgotten video games.

I am excited to have been included in this preceding volume to the official book. My story, “Ring King,” was a natural choice for me. I have had a lifelong love affair with the sport of boxing, and a lot of it started when I was given Mike Tyson’s Punch-Out!! by my father at the age of nine.

It was one of the most incredible moments of my childhood. I was sitting in the basement watching Diff’rent Strokes, and my father came home from work. 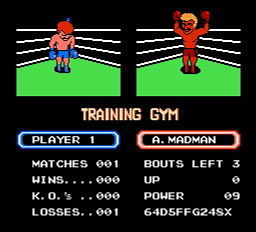 He crouched down next to me and asked if I had been good that day. I noncommittally said yes and he dropped the Babbage’s bag onto my lap. It was like a dream.

I had never watched boxing then, and had only a vague knowledge of who Mike Tyson was, but the game was so amazing. I was hooked. The very next game I bought was Ring King because if Punch-Out was that good, Ring King had to be on par.

Well, I was disappointed in it. Majorly disappointed. The gameplay was sticky and it lacked Punch-Out‘s puzzle aspect of trying to solve for an opponent. The game was soon abandoned. 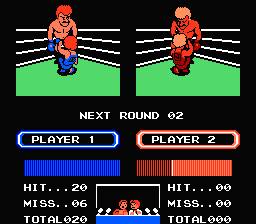 It wasn’t until years later, after I had fallen in love with the sport of boxing and gone through puberty that I dug the old box full of crappy games out and gave Ring King another go.

It fared far better in its second chance than Deadly Towers or Fist of the North Star. I learned how to play it and actually got quite good at knocking my opponents out of the ring in the first couple seconds. My friends and I always got a huge kick out of the between-rounds corner bj.

If you have never played this game or need a refresher, just youtube it. It is worth the viewing. 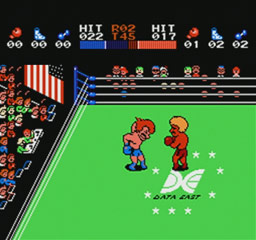 So when I started to work on this project, I wanted to go against Philip’s real vision of recreating a bad book that didn’t relate to the game at all. Instead, I wanted to write a moving and thrilling story that existed in the world of the Ring King, a world where the contestants must know that they will never live up to the rivals of Punch-Out and Pro Wrestling. A world where even Mario will not enter. A world where a fight can end with a single punch. A world where bjs are performed openly in front of crowds.

It is a fantasy world captured perfectly in the 8-bit graphics of the 80s, a time when nobody really gave a shit. And I hope you enjoy.