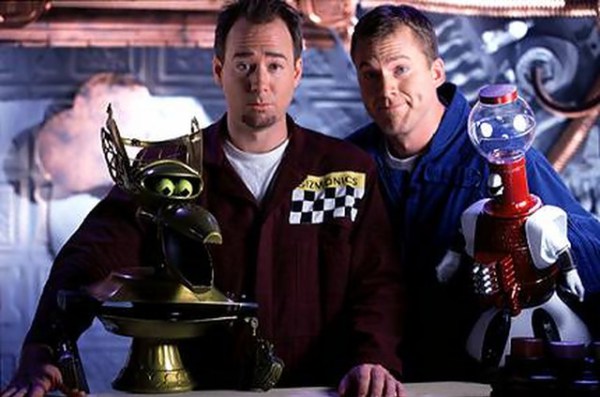 Vimeo now has Mystery Science Theater 3000 episodes available for rent or purchase. That’s fantastic news in itself, but the best part is that they’d like to make more episodes available in the future…episodes that have never been legally available due to rights issues.

Their catalogue right now consists of 80 episodes…which is plenty to keep people busy, but also more than enough to overwhelm the uninitiated.

Episodes are an hour and a half long, after all. It’s an investment of time to decide whether or not you even like the show…and the fact is that they’re not all created equal. Each episode features a riff of a complete movie, which is what causes distribution rights issues, and also either boosts or restricts the comic mileage. Some films are ripe for riffing, others…not as much so.

I want people to support these videos, as this might be the only way we do get proper releases of long-missing episodes. At the same time, I want the people who support them to…y’know…WATCH THE GOOD ONES AND ENJOY THEMSELVES. So here’s a quick and dirty list of 10 legitimately brilliant episodes that are available right now. And since I haven’t seen all 80 yet, please let me know your own suggestions in the comments. 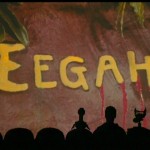 Starring the recently-deceased Richard Kiel, this is a perfect “gateway” riff for the uninitiated. Every aspect of terrible filmmaking is on display in Eegah, from hilariously awful ADR to incongruent musical sequences. The film itself is about a giant prehistoric man who lives on an (ostensibly) snake infested mountain, and then he goes to a swimming pool. This riff unseats Pee-Wee’s Big Adventure by featuring the single funniest usage of the song “Tequila.” 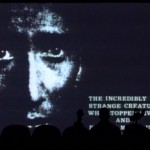 I’m pretty sure the folks making this movie realized what a pile of shit it was before they released it, which is why it has a title that screams parody…and nothing else about it that does. An evil sorceress and her hideous assistant Ortega do that voodoo that they do so well, I guess, even though the zombies that the film is named after are barely in the thing. There’s also an incomprehensible comic relief character, and it all adds up to one of my favorite underappreciated riffs. 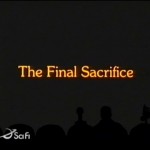 A Canadian action film that reminds the world of why there aren’t more Canadian action films. One of the great joys of Mystery Science Theater 3000 is watching them pull apart a film that means so well…and yet accomplishes nothing. Good intentions and horrid execution are a perfect comic match, and those are the films that lend themselves naturally to hilarious mockery. In The Final Sacrifice, the central pairing of heroes is so bungled it becomes a film-length joke in itself, with mustached pick-up truck enthusiast Zap Rowsdower helping a gangly youth find his father’s lost Lemon Mines. 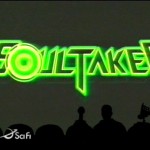 Both films “starring” Joe Estevez make this list, and with good reason. Soultaker is some kind of severely mishandled meditation on fate, mixed with a story of love that outlives life itself, and has Joe Estevez. Joe Estevez plays Joe Estevez to perfection, as a Joe Estevez who takes souls with a little plastic ring he found under the couch. There’s a lurking sense of menace that never actually shows up, because that menace is played by Joe Estevez. 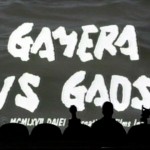 Any of the Gamera films are good choices for download, as, for whatever reason, the giant flying space turtle lends himself well to being made light of. Go figure! I almost chose the first film, Gamera, instead, but ultimately I’d have to give Gamera vs. Gaos a slight edge, as this one sees our meat-filled hero duking it out with a ropey-looking bat monster that appears to be in constant pain. There’s also a blood fountain. Like, one that somebody built on purpose. It’s pretty great. 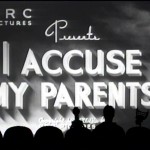 Mystery Science Theater 3000 is mainly remembered for riffing awful sci-fi and monster movies, and with good reason. However I Accuse My Parents is strong evidence that any kind of film, in the right hands, can become a comic masterpiece. This one is about one young man’s helpless slide into juvenile delinquency…the tragic and direct result of winning an essay contest. (I’m not kidding.) I’m sure somebody’s going to be upset that I put this one well above The Final Sacrifice, but I don’t care. This is one I absolutely love, with its bizarre tonal shifts and bungled moralizing. No, it doesn’t feature a man in a stupid rubber suit, but the riff is brilliant all the same. 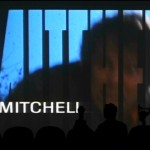 It’s the last of Joel’s riffs, and quite possibly his best. Mitchell is about one heroic cop that doesn’t do things by the book, but he gets results, dammit. Oh, and he’s played by Joe Don Baker, which means that this thrilling, devil-may-care attitude is filtered through an obese, repulsive idiot. As a character, Mitchell embodies perfectly the disconnect between intention and reality that Mystery Science Theater 3000 exploits so well. Mitchell arranges drug deals with elderly ladies, gets in shouting matches with children, and seems to forget what case he’s working on, as the crime that opens the film gets resolved off-camera through a single line we hear on the radio. Oh, and he comes with his own theme music. This one is a must see. 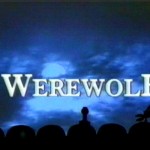 Anything in the top three is good for an hour and a half of straight laughter…but I admit I have a slight preference for the Mike years over the Joel ones, so your mileage may vary. Werewolf is the other Joe Estevez masterpiece, and it is brilliantly, perfectly, gorgeously awful. It’s also, I think, the only werewolf film that features the titular monster driving a car. The lead actors (and / or the screenwriters) have no concept of correct grammar, and the big twist at the end of the film is something you’ll see coming from the opening credits. Speaking of credits, this one closes with a great singalong that’s worth the price of admission in itself. 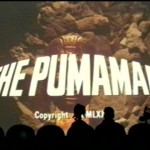 You know when a movie like Guardians of the Galaxy comes out and people who see it say things like, “No, it’s really good. Actually good, like a good movie. For real.” That’s because of movies like The Pumaman, which gave a truly terrible name to superhero films, a stigma that lingers to this day. Fortunately, though, this episode of Mystery Science Theater 3000 justifies the staining of the genre’s legacy. It’s an unforgettable film about an Indian who throws people out of windows, a man who adopts the powers of the puma (including flight for…some reason…), and an awful lot of poorly choreographed fighting…which this movie equates, inexplicably, with jumping from one side of the room to the other. Donald Pleasance is in it, too, in the role that made him wish he’d never been born. 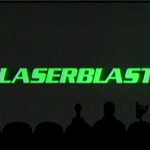 This is it. The holy grail of movie riffs. Granted, “Manos”: The Hands of Fate isn’t available for download, but even if it were, I’m sorry…the Laserblast episode is the single funniest thing I’ve seen in my life. In fact, I remember watching this one when it first aired quite vividly. I didn’t know what it was called, but a few years ago I happened to see it again, and so many of the jokes came back to me. The two idiot cops, the absurd alien teleconferences, and a sex scene represented by kneaded back-fat all kept me laughing for weeks on end as a teenager. I think I only saw it once on television, but it’s stuck with me ever since, and revisiting it (which I’ve now done multiple times) never diminishes its charm or its brilliance. If I had to recommend only one, this would be it. Yet I can easily recommend all 10 on this list, and I look forward to reading your own suggestions below.