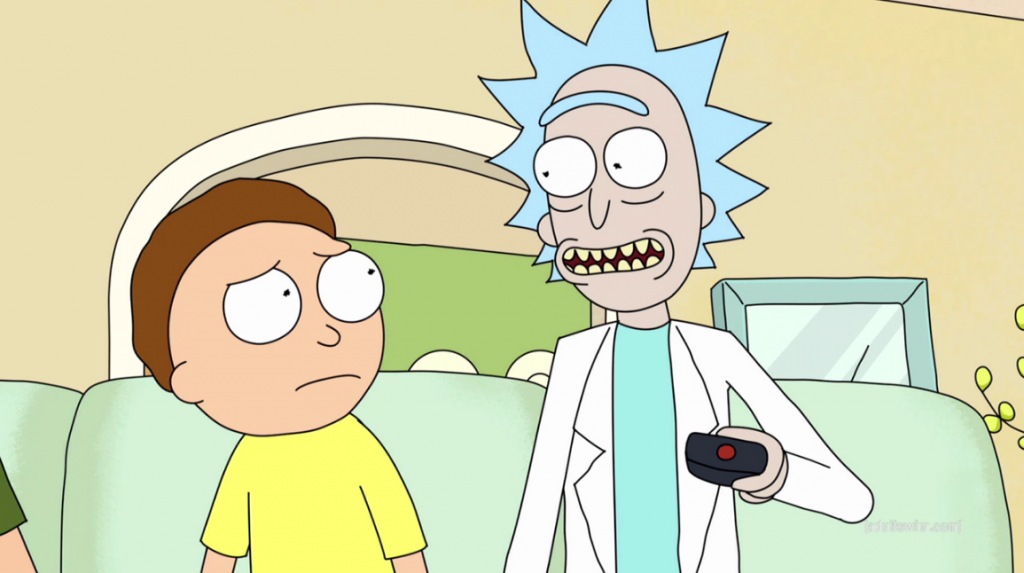 …and we all have a lot of catching up to do.

I got a press release regarding Turner Broadcasting and Hulu reaching an agreement. But as many stations as Turner owns, and as many programs as it has the rights to, the press release spotlighted Adult Swim coming to the streaming site.

This is both interesting and refreshing to me. While other shows on TBS and TNT draw larger viewing figures regularly (understandably so, being as Adult Swim is only discovered by those who have trouble sleeping one night), Adult Swim’s programming pushes the envelope. And while it’s by no means always good (hello, Assy McGee!), it’s at least always interesting. To see these shows being heralded above the more traditional comedy fare on its sister stations represents a much-deserved step forward in terms of visibility.

The press release doesn’t specify a date, and it’s crawling with future-tense, so I have no idea when these shows will actually arrive. But it promises full back catalogues, so get ready (seriously, get ready) to work your way through some of the best alternative television ever made.

And anything else you feel even slightly compelled to watch. The above, as far as I’m concerned, are varying degrees of required viewing, with The Venture Bros. easily — easily — ranking high on the list of my favorite shows of all time. (Don’t tempt me to prove it by making the list.)

The press release also mentions some great Cartoon Network (non-Adult Swim division) fare coming along as part of the deal. Adventure Time, Regular Show, Dexter’s Laboratory, The Marvelous Misadventures of Flapjack, and lots of other great stuff. I’m…really excited about those. Even more than I am the Adult Swim stuff, because I have much less experience with them, and I’m thrilled to get to know them properly.

And, yes, the choice of header image is deliberate, because a few people here have asked me to check out Rick and Morty, and I haven’t, because I’m a stubborn ass hole who hates you. But with it coming to Hulu, I’ll be giving it a spin. I can’t promise I’ll review it or anything, but we’ll see. As of right now that screen grab represents all I’ve ever seen of the show, so we’ll see where it takes me.

Regardless, I’m excited, and I hope you are too. Viewing these shows was always a hassle to do it legally, requiring cable (which I rarely have), the ability to stay up late (which I also rarely have), and the luck of catching whatever it is you want to see in their constantly fluctuating schedule (which I almost never have). The Adult Swim site has episodes available to stream, but they rotate as well, meaning any time I wanted to sample a new series I’d have to buy the DVD, or buy an episode through iTunes…both of which are definite gambles.

This will be a great way to help people fall in love with these shows, and I’m excited to discover more of them myself. I hope you are, too.

(Watch The Venture Bros. at least. You owe that to yourself.)