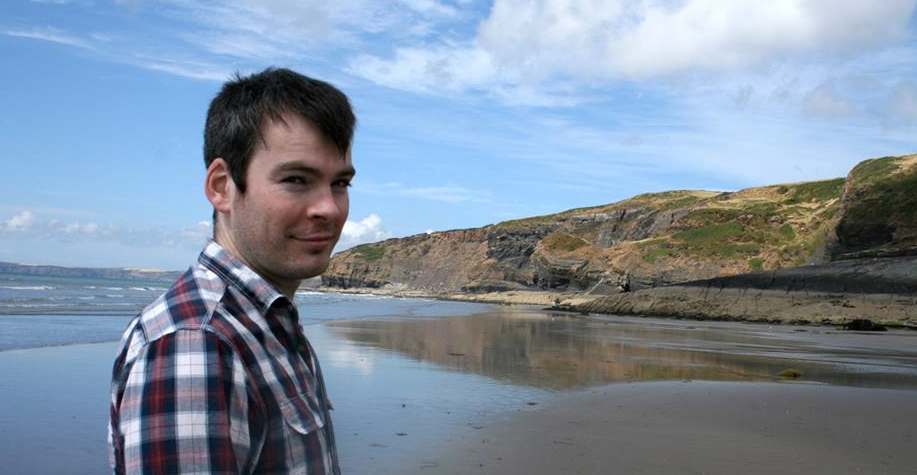 Over the next few days, we’ll be turning the spotlight over to the authors featured in the Arts in Entertainment series. This is your chance to meet them and get a sense of exactly why you’ll want to read their books. As of right now we are just over 25% funding, but we still have a ways to go! Every dollar helps make a great series a reality, so please support the Kickstarter today to help it come to life. Here’s David Black to tell you about his book on Pulp’s album This is Hardcore, and to give you a taste of just how great a series this will be.

I like Phil. I like the cut of his jibe. He has good jib, but he has better jibe. When Phil has an idea that isn’t ALF-related, you really want to be a part of it. I was attracted to the project in part initially by what he didn’t want. He wasn’t looking for people to write for a perceived market. Neither was he concerned with something being particularly popular or zeitgeisty. As someone who has never been fashionable, this struck me as a very refreshing attitude. He just wanted people to write about what they love. “Write about what you know” has become a very well-worn cliché, but how often do you get to write about what you love?

Really, really quickly. Then, I second guessed myself and came up with three more potential ideas and pitched two of them, all the while hoping against hope that Phil would choose This is Hardcore over the others. Ultimately, Phil asked me which one I wanted to write and there was no contest.

I’m not sure if This is Hardcore is my favourite Pulp album, because such things change daily, but in many ways it is their most significant album to me. It’s the first Pulp album I bought on release and crucially it came out when I was sixteen. My associations with the album are tied up with that part of my life. This book is as much about being sixteen as it is about 69 minutes and 49 seconds of the best post-Britpop art rock ever heard.

Pulp have a long and tortured history with many different line-ups and record labels, so despite the fact that this is their sixth studio album, there is an argument for saying this is their Difficult Second Album.

Every time I listen to the album, I’m reminded of what could have been. A parallel reality in which the album was lauded, applauded and rewarded. Its singles all went top ten, its cultural significance was assured and the Spice Girls all bled to death in a debtor’s prison.

That something which struggles to find its audience in the broader sense can still be hugely important to the individual. I’m hoping that people who liked This is Hardcore will join my rallying cry calling for its reappraisal. I’m hoping that those who didn’t enjoy it upon release are willing to give it another chance. I want those that have never heard it to give it try.