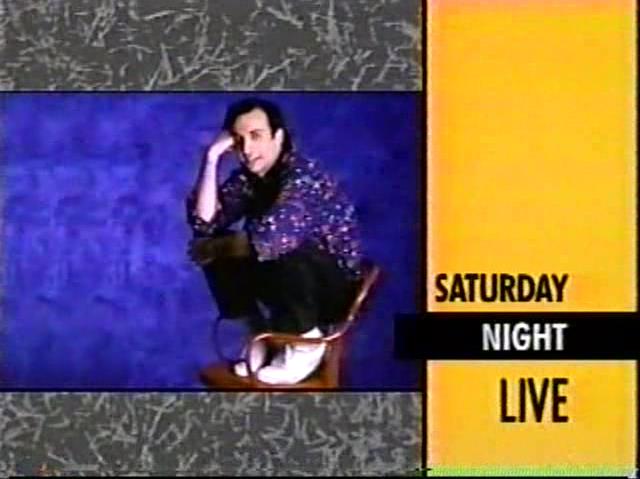 This week’s big post is actually on another site! For Valentine’s Day, perfect stranger Casey Roberson asked me to do several things that I wasn’t comfortable with, so we compromised and I reviewed an episode of Saturday Night Live instead.

Did you know that Bronson Pinchot hosted that show? I sure didn’t. That’s probably because Saturday Night Live had just weathered some massively shitty years and took a serious blow to its cultural cachet…but Bronson was lucky enough to host just as the show started to experience an upswing.

The episode is an interesting time capsule of a sketch comedy show just starting to find its second wind, but it’s not very good. It’s mainly notable for Bronson assuring audiences nationwide that he is a massive fucking dick at both the top and bottom of the episode. Dude had a message to convey, apparently.