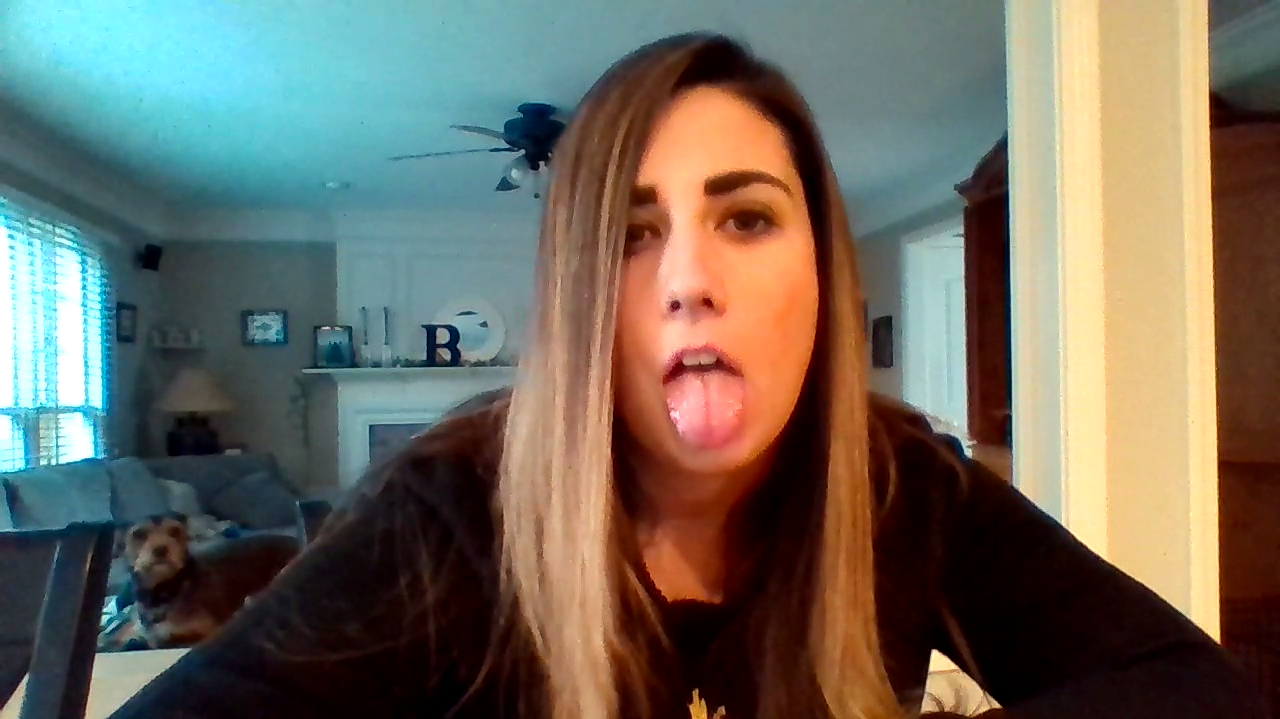 One thought on “Xmas Bash 5! Updates! Updates! Amanda! And Updates!”