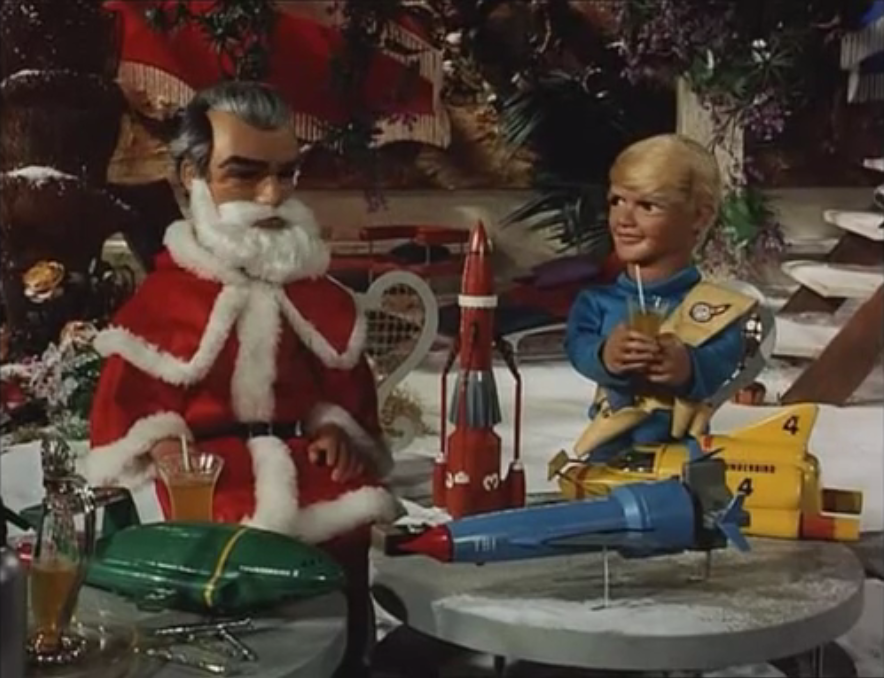 I’m sure I should have posted this a while back, AND I MEANT TO OKAY, but I’ll be taking some time to myself around the holidays. I’ll be back with my traditional year-end post and all, just in time to get all mushy for my birthday, and you know how the cycle goes by now.

But I wanted to provide a few updates and items of note.

– This year’s Xmas Bash! was, I’m around 90% sure, our most popular yet. I was a bit sad during the stream because I saw a number that I assumed represented the amount of viewers…and it would have been by far the lowest ever. That’s okay, of course, and what matters is that the folks who do attend — however many or few they happen to be — enjoy themselves. After the fact, though, I logged into the dashboard and saw that we actually had the largest number of viewers since I’ve been paying attention to that. (I’m assuming the “low” number just represented the folks who registered for a chat account.) It’s possible that the first Xmas Bash! was still the most densely attended, simply by virtue of it being on Twitch…but I honestly don’t know. This may have surpassed that. And I appreciate everyone who took the time to tune it. I genuinely could not be happier with how it turned out or the fun we had. Thank you for spending the holiday with me.

– We also brought in around $1,000 for Emily Suess, which is incredible to me. Thank you so much to everybody who donated to help her pay her medical bills. And, of course, if you choose to donate later: thank you, as well. It feels great to be able to help such an important human being. Thank you.

– I know I promised reviews of Red Dwarf XII and I posted exactly one, so that I could disappoint you to the strongest extent possible. The series just happened to debut at a time that made it difficult to write about. I was busy at work, drained at home, and posting my annual Trilogy of Terror here, so it didn’t quite work out. Rest assured, though, I’ll review the other five episodes, and likely pretty soon. Also rest assured that I disliked most of them. Yay!

– Fight, Megaman! is on a brief holiday break, which I more or less planned on purpose. After all, the actual series took a break after the eighth numbered entry, so leaving a little bit of breathing room before the comeback that is Mega Man 9 feels right. In fact, I have my review of Mega Man 9 written and ready to go. I only had the final review left to write…and, as you know by now, Capcom announced Mega Man 11 in the meantime. What’s more, this upcoming game seems to do a lot of new things and isn’t just another retro throwback. So I’m pretty glad I waited, otherwise I would have ended my reviews by saying HERE IS WHERE MEGA MAN ENDED FOREVER only for Capcom to prove me wrong instantly. (I prefer to be proven wrong no sooner than one week after I say something.) So, yeah. I’m not quite sure how Mega Man 11 will affect the review series, or the book I’m planning, but I’ll figure it out.

– And, finally, I mentioned earlier this year that I was hired as a freelancer for The AV Club. If you paid attention to that at all, you certainly know by now that it didn’t actually happen. I didn’t plan on talking about the experience, preferring to just let it quietly die, but since they recently burgled my site for uncredited screengrabs I figure, what the hell. Stay tuned and I’ll write up that particular slice of misery.

Thank you all for reading, as always. I appreciate every one of you, especially the person who only ever comments to tell me what I’m wrong about. It means a lot. This year has been the most difficult one I can remember, and knowing I have a platform to reach such fantastic people — whether or not I actually make effective use of that platform — is beyond value to me.

I’ll be back soon. Until then, hug your loved ones.

One thought on “Update: Xmas Vacation”