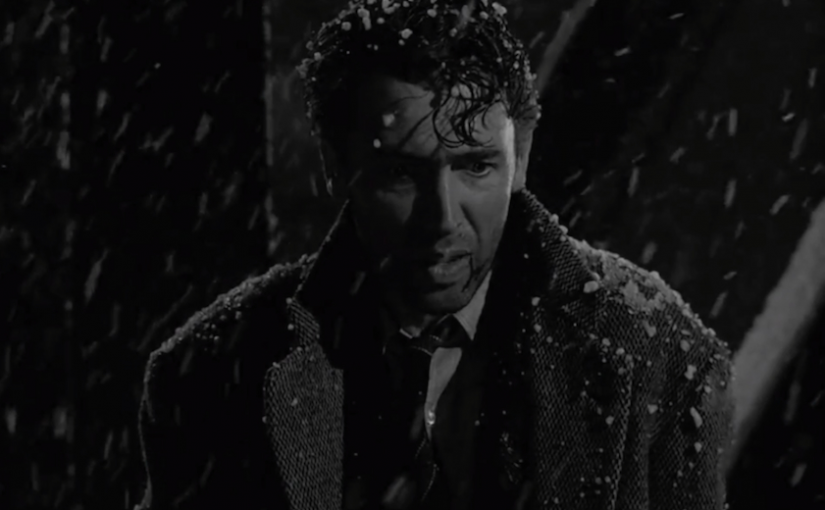 Let me tell you about my friend Mike, who is dead now.

I grew up in a tiny town. A rural area. I had friends, and very good ones I should make clear, but I never really fit in. Southern New Jersey wasn’t the place for me. I can’t remember a year going by during which I didn’t look forward to getting out and never looking back.

It’s not where I belonged. I doubt anyone else thought I belonged there, either.

There was a sincerity about Mike, who is dead now, that it’s difficult to put into words. If you knew him, you’d know immediately what I’m talking about. If you didn’t, you never will, because he’s dead now.

He could have been a bad person. It was high school. He had the stature and strength and popularity to back it up. He could have been a jerk. He would have gotten away with it. It could even have been fun. A lot of people go that way when they have weight to throw around. I probably would have, too. But he didn’t. Mike, who is dead now, was humble. He didn’t think he was better than anybody. He was always there, this friendly, funny presence with the great big heart.

I have a lot of specific memories of friends from that time in my life, but I don’t have many of Mike, who is dead now. I think that’s because my fondness for him can’t be boiled down to a night of video games or a weekend of drinking or some ridiculous mischief we got up to together that we’d never dream of pulling today. Mike, who is dead now, was a more general part of my life. A constant. Someone always friendly and reliable and trustworthy. One who always played along if someone were teasing him, and one who never teased back.

When I left New Jersey, I lost touch with a lot of people. Including Mike, who is dead now. I had a new life to focus on, and they did, too. But time passed, and I started reconnecting with many of my old friends. After I lost everything a few years ago and was barely scraping together the money to rent a room and the energy to earn that money, when I started rebuilding myself personally, I reconnected with even more of them.

Mike, who is dead now, was one of them.

He looked so happy. Well, as happy as Mike, who is dead now, ever looked. He always seemed to wear the same expression. You’d see the real smile in his eyes.

Mike, who is dead now, seemed to be living a stable, healthy life, and of all the people I went to school with, myself absolutely included, I can’t imagine anyone deserving that more.

He had a beautiful family. He didn’t look a day older than the last time I’d seen him, nearly 20 years ago. I’d see him post photos of sunsets and beautiful mornings, better looking skies than anything I’d seen myself when I was in New Jersey, and he’d caption them with positive thoughts. Affirmations. And every so often he’d comment on something I had posted, just to show his support. That’s just who Mike, who is dead now, was.

On Feb. 1 at 6:37 pm, Mike, who is dead now, posted a long status update. He was venting about someone who had clearly treated him poorly. It was longer and angrier than anything I’d seen him post before. But I didn’t see this post until much later. I missed it, or overlooked it. A lot of people did.

That same day, at 11:32 pm, he shared an uplifting video with the caption, “That’s a beautiful story.” I didn’t see that post, either, but that’s more the kind of thing I expected to see from Mike, who is dead now.

On Feb. 4 at 8:34 am, a family member shared the news that Mike, who is dead now, passed away over the weekend. I was sad. A lot of people were. Everybody wanted to know what had happened to Mike, who is dead now. People reached out to me to see if I knew anything. I didn’t.

Mike, who is dead now, killed himself.

I’ve had a number of friends die, and of course the old crew crawls out of the woodwork to post condolences. That’s okay. That’s how it should work. But I believe there’s a noticeable difference between those who offer condolences because that is the right thing to do, and those who are genuinely upset and will miss the person deeply, perhaps more deeply than they ever would have guessed. The latter is all I saw for Mike, who is dead now.

And Mike, who is dead now, had a wealth of people who would have listened. Who would have tried to help. Who cared about him and loved him and are too late to help him push through.

I wish I could have told you. I wish I could step a few days into the past and find that worrying post and reach out. I wish I could go back to high school and give you a big hug. I wish I could do anything at all to change where we are, right now, with you dead by your own hand because you didn’t think there was another way forward.

I hate that that’s where you ended up. I hate that you, of all people, were on the bottom, beneath something so heavy you had no hope of lifting it up. I hate that I’m out here writing about mental health and being open about my own struggles and trying like hell to help people avoid and deal with the shit I have to face every day and my friend, the gentle giant, the sweetest, warmest fucking guy imaginable, struggled and fought and lost without me even realizing it.

Please don’t be like Mike, who is dead now. Please, for God’s sake, reach out. Let someone know. Because somebody out there cares more than you think they do. And if you don’t believe that, then reach out to me and I’ll prove you wrong myself.

And if you’re doing okay reach out to someone today, tomorrow, the day after that, someone who isn’t. Reach out to the ones you know struggle and the ones you assume are fine because why wouldn’t they be. Reach out, damn it. Because people need you, and however open and accessible you assume you are, when they are losing that fight, they’re only going to see one way out, and it won’t be picking up the phone and calling you. So pick up the phone and call them.

Mike was my friend. In our most recent messages he was excited to be going back to school to get a degree. I was excited for him.

He’s dead now. Whatever he was planning or looking forward to, that’s where his story ends.

He was my friend. I wonder if he even knew that.

The saddest part of It’s a Wonderful Life, to me, has always been its ending. Yes, everything works out, but it’s terrifying that had George Bailey actually killed himself that night, his story would have ended there, without him realizing or knowing or understanding that there were so many people out there who would have helped, who wanted to help, who would gladly do whatever they could to help.

He didn’t reach out to them. He stepped out into a cold winter’s night and decided for himself that there was only one way out.

He never reached out. He never knew. Somebody else had to show him. 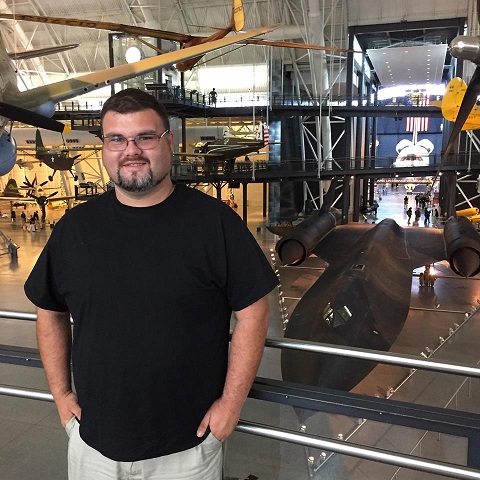 2 thoughts on “My Friend Mike, Who is Dead Now”