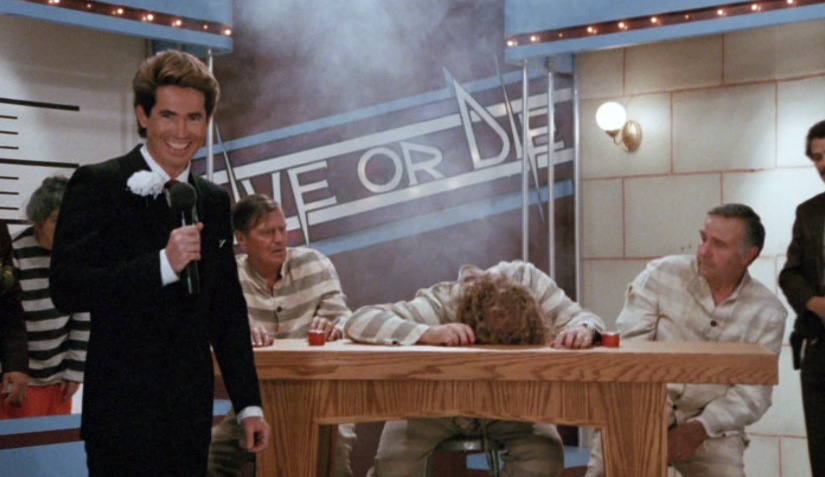 The two biggest holidays for this blog are closer than you may realize. I recently announced my Halloween plans on the official Facebook page, so be sure to follow that if you aren’t already. It’s sometimes easier for me to push quick news there if I don’t have time to write an actual post.

In short, I’ve been busy with the book lately, so don’t worry…I haven’t stopped writing, even if this blog seems a bit slow lately. You’re going to get a really great, long, intensive piece in physical form, and it’s horror-related, so I know it’s something you’ll enjoy. Just be patient; I will make the official announcement as soon as I can.

To make up for my online absence, though, this year’s Trilogy of Terror feature will be getting a bonus entry in the form of the long-overdue return of Fiction Into Film.

Fiction Into Film is a series I deeply enjoy writing for, and one I truly love, but it’s also one that takes a massive amount of work, time, and focus. As such, I never quite get to it. There’s always something else I could (or should…) be doing.

Now, though, I’ve set aside the time. Not only because I want to give you something great to read, but because it fits perfectly into this year’s Trilogy of Terror theme.

The films I’m covering this year follow the theme of The Most Dangerous Games. That is to say, they each center upon competitions of life and death. And every one of them has a unique approach to that concept.

If you’d like to follow along this year, here are the films we’ll be covering, and the dates on which the features go live.

Each of these films should be fairly easy to find, and you might get lucky and see a few of them available for streaming. You’ve got time to look, if you’re interested in checking them out beforehand!

In addition, well…I may as well announce the date and time of this year’s Noiseless Chatter Xmas Bash!

This will be the sixth time we all gather ’round the internet to enjoy five hours’ worth of forgotten Christmas specials, bizarre Christmas music, vintage commercials, and so much more.

All you have to do is visit this very website at the following time, and enjoy the Xmas Bashing.

What will we be watching? I can’t tell you yet! But I have been working on the stream as well as the book (and as well as the upcoming Halloween posts!) and I know you’re going to wish I never dragged any of this crap back up and made you witness it.

It will be great!

As a refresher, here are the holly jolly trainwrecks we enjoyed in the past five Bashes.

You may not see it here just now, but I’m working hard on getting some great things together.

Join me, won’t you? And thanks, as ever, for your patience and support. We’ll be together for the important holidays.

4 thoughts on “Announcing: Halloween and Christmas!”