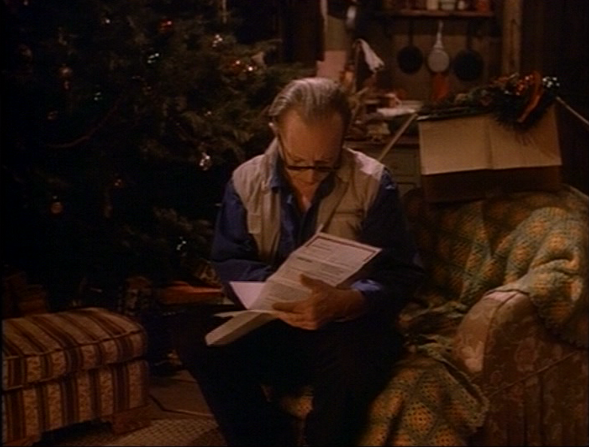 Things have been quiet, so let me address that first.

50% of the reason for that is me being busy. I submitted another draft of my book to the publisher at the end of July, and I’ve been working regularly on scripts for Triple Jump. Subscribe to them if you haven’t, because they’re fantastic.

In fact, the latest video I wrote happened to be uploaded today. Check it out and get a sense of why Triple Jump is a large — though rewarding — time investment:

Yeah. That’s 72 minutes of me going on about Batman games, and obviously the time it took to research them, find them, and play them was…well, you can imagine what it was.

I’ve also been working at my actual job, of course, and moving into the home I recently bought. That’s…a lot.

The rest of it, though, is me being drained and fatigued and frustrated by the world and what’s happening in this country specifically. It’s disheartening to see photos of overcrowded detention centers and to read the stories of mistreatment. It’s disheartening to hear the president telling congresswomen of color to go back where they came from. It’s disheartening to walk into work so frequently past flags at half mast because there’s been yet another shooting that won’t change anything.

I’m a very empathetic person, as you all certainly know by now, and it takes a lot out of me. Usually by the time I’m done with the things I need to do, I don’t have the energy to do much of what I’d like to do. I might watch a movie. I might read a few pages in a book. I might play a video game. More likely, I’ll be so drained I just go straight to bed and hope I’ll wake up to a better tomorrow. Eventually I hope that will actually happen.

All of which is to say, I haven’t had “extra” time or energy for a while. As soon as that changes, I’ll be doing more here. I still have a lot of things I’d love to cover, and I thank you for sticking with me and being patient in the meantime.

The one thing I really regret is that I wasn’t able to get you anything in terms of the lost ALF episode I managed to obtain. The time and energy weren’t there, but, also…well, a second unmade ALF script made its way into my hands. It’s called “Reflections,” and though I missed my self-imposed deadline, I now get to write about two episodes that never were. So stay tuned for that. A whole other script to discuss means it will be absolutely worth the wait.

Of course, there are two holidays I never miss, and I’ll talk to you right now about what to expect.

Trilogy of Terror: Every year I cover three related horror films in my Trilogy of Terror series. This year I am covering three films by one of my absolute favorite directors as I discuss John Carpenter’s Apocalypse Trilogy. If you’d like to watch ahead (and I suggest you do, if only because they’re very good films), here is the posting schedule for the writeups:

The MaXmas Bash!: And for Christmas, I bring out the big guns in the form of the Noiseless Chatter Xmas Bash! This year, though, in memory of Max Wright, we’ll do something a little bit different. The MaXmas Bash! is going to be similar to the Xmas Bash!, but with a few tweaks to pay homage to the star of ALF, the show that kicked off this whole stupid mess.

The MaXmas Bash! will be a live stream event. To participate, you just have to come to this very site at the appointed date and time. There will be seven forgotten Xmas specials (two of which star Max Wright!), lots of strange Xmas music and curios, vintage commercials, live chat, and much more. We’ll be raising money for The Trevor Project once again, and pouring out some eggnog for the late, great Willie Tanner.

Join us right here on Dec. 14 at 7 p.m. Eastern. I’ll set up a Facebook event page for those who like to keep track of it that way, but you don’t need to RSVP. Just show up ready for another heaping helping of the most syrupy, gooey, cloying Xmas crap imaginable. You’ll like it!

Anyway, that’s all for now. At some point I’ll be able to post something that can’t be boiled down to “I’m still not dead,” and hopefully soon. Once the book is completely done and dusted, I’ll have a lot more time. And, hey, who knows. Maybe we’ll get that brighter tomorrow after all.

At the absolute least, I’ll see you Oct. 17 for Trilogy of Terror and Dec. 14 for the MaXmas Bash! Don’t miss either of them. I love you all.

3 thoughts on “Announcing: The MaXmas Bash! (and more)”