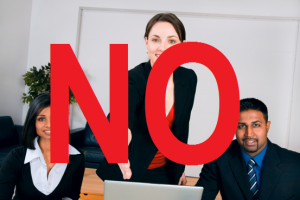 I’m a bit late reporting on this, so I apologize for having had other things to say instead, but my potential appearance as a superstar celebrity awesome guy on the upcoming reality show Office Life has been been kiboshed.*

This is neither surprising nor upsetting. We, as employees of an organization that pays us to do work and not — I must say — monkey around for a camera, were only told that management discussed it and decided that the cons outweighed the pros. Being as my own personal list of cons consisted entirely of “We go out of business because we were made to look like idiots” and my own personal list of pros consisted entirely of “We get to be on television,” I have to agree.

—–
* My browser’s spell checker doesn’t like the word “kiboshed,” and wanted me to type out “had the kibosh put on it” instead, but I kiboshed that noise.