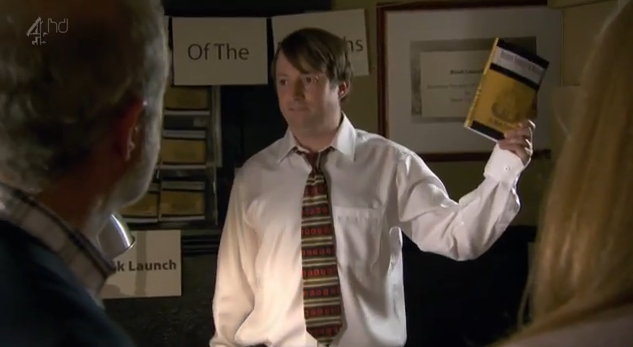 2 thoughts on “Your Mid-Week Excuse for a Roundup”