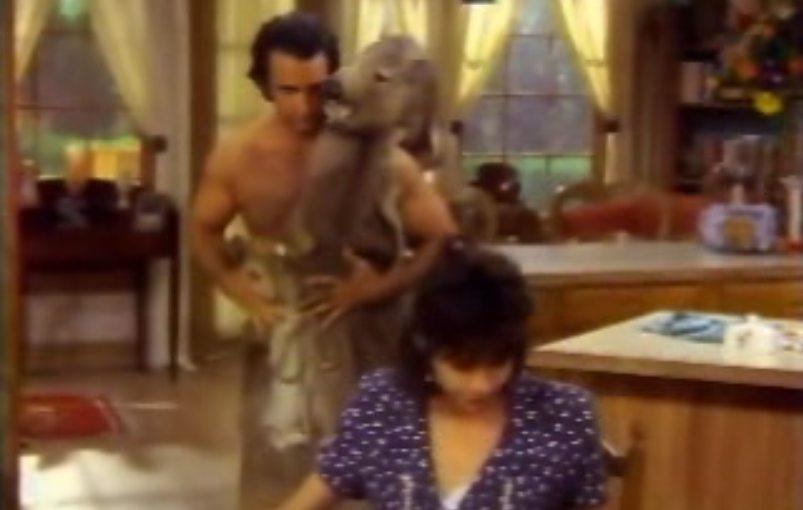 Last week I took a detailed look at every single episode of The Trouble with Larry, the worst sitcom I’ve ever seen. It was painful, but there were only three episodes so I didn’t think it was quite painful enough.

This week, I’m reviewing the three episodes that never made it to air. That’s right, these episodes weren’t even worth airing after CBS paid for them. Surely they must be good!

And that’s not all. Just as I have obtained the complete script for a lost episode of ALF, I have managed to get a hold of a script for an unproduced episode of The Trouble with Larry. It’s called “Pinata Full of Bones,” it’s written by Charlie Kaufman(!), and there’s a mummy in it.

I cover that as well, so be sure to check it out.

Closer to home, I’m hard at work on this year’s Rule of Three, in which I take a look at three related comedy films beginning April 1. That’s one week from today, so be sure to come back then to read about some things that are marginally better than The Trouble with Larry.