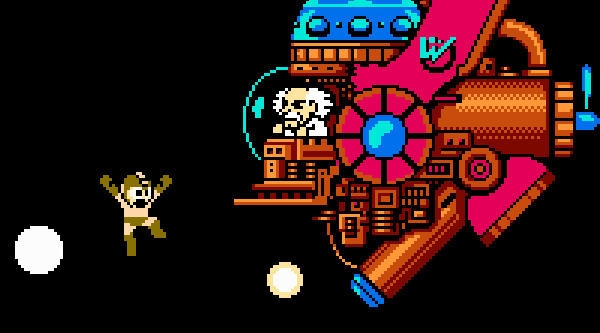 So I know it’s been quiet on this front, but we are planning to post the finalized list of contents here on March 31. To be honest we’ll probably know slightly ahead of that date (and if we do we’ll be sure to contact each of the authors with the news rather than make them wait), but I don’t want to provide an unrealistic deadline again.

Updates can be found on this site’s Twitter feed, so be sure to follow that if you want to hear about me ripping my hair out because it’s impossible to whittle down the great submissions we’ve gotten to a reasonable number.

This puts us a month behind schedule in terms of the acceptance / rejection portion of our project, but overall we’re still on track for a spring release, I think. It’ll just be…late spring. I’ll post dates, of course, as soon as I know them, and am reasonably confident we can meet them.

I appreciate everybody’s patience. Mark my words: you will hear from us no later than March 31, at which point the formal announcement will be posted here as well.

I’m very excited about this. We have two stories left to read, and then we’re going to spend the rest of this month comparing notes and making our final decisions. It won’t be easy, and no matter what we do, a lot of great writing is going to get cut. So don’t take it personally if your story is not selected for inclusion; the competition was very fierce.

As far a second volume goes, that will be dependent on how well this one performs. If nobody downloads it, I can’t imagine it would be worth the effort to do another. If loads of people download it, it almost certainly would be. So if you do want to see another volume (and have another shot at inclusion) be sure to get your friends to grab a copy. It’s free, after all, and then they can be impressed by how many pages you managed to squeeze out of Hogan’s Alley.

Physical copies, again, more or less a given…but those won’t be free. I’ll sell them as inexpensively as possible, so that I can cover the cost of production, but that’s it. Anything you pay will be no more than I pay. Labors of love ftw!

So, yes. Stick around. As Bob Dylan once said, “Things should start to get interesting right about now.”

Only in this case it’s right about two weeks from now. Super sry. You’ll live.

2 thoughts on “The Lost Worlds of Power: Nearly There”